17 Dec Environmental Reforms in Serbia – Who Will Take the Lead?

Posted at 12:15h in Environmental Protection, Policies, regulations and strategies by Asja 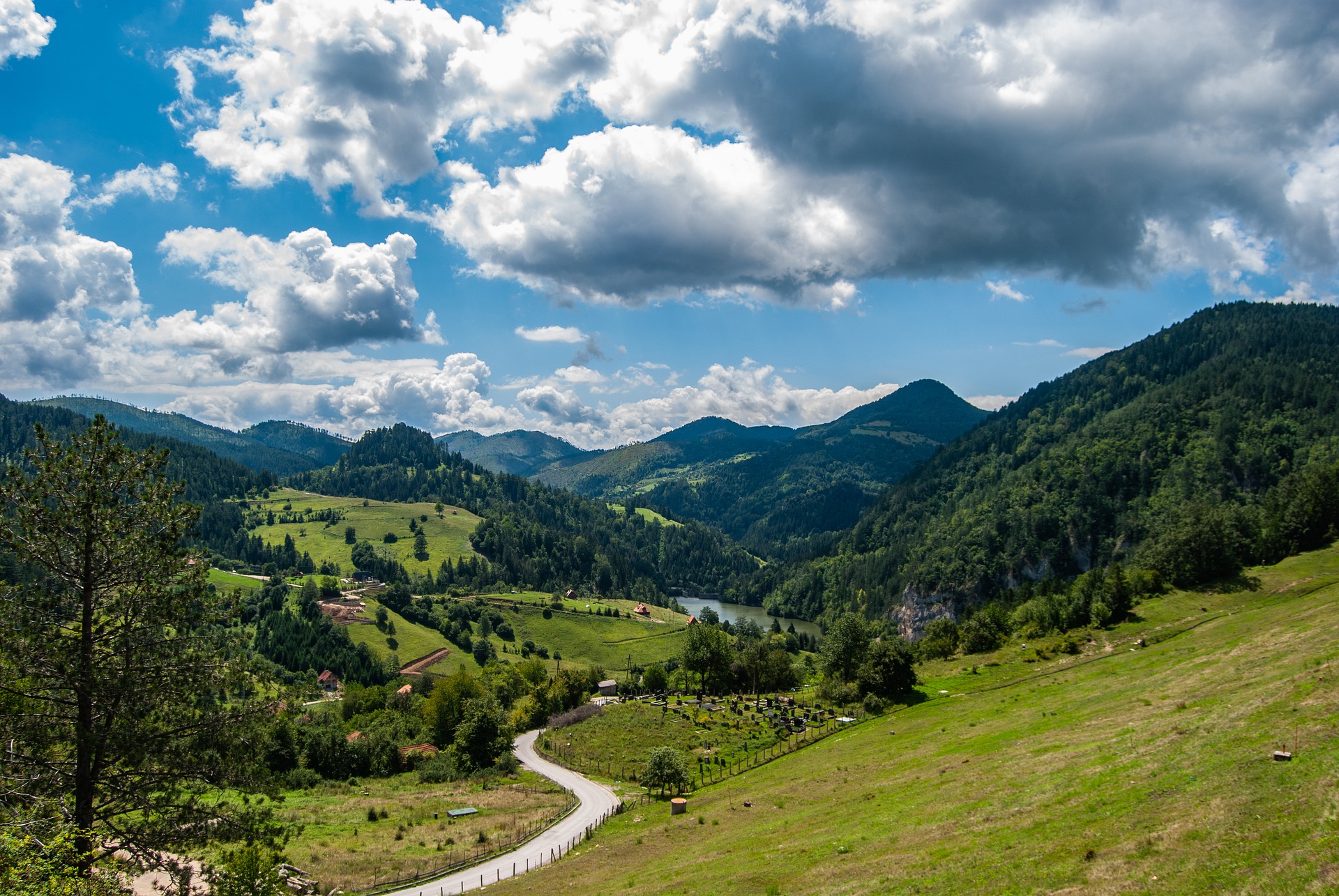 The debate gathered representatives of state institutions, the civil sector, and experts in the field of environmental protection. From different perspectives, they presented the preconditions for initiating reforms, but also the key problems that slow down or completely prevent progress in that sector.

The “step-by-step” approach, where certain sectors and institutions are slowly getting involved, has not given the desired results, said Aleksandra Došlić from the Ministry of Environmental Protection during the debate. She said that all institutions must work in parallel, which means harmonisation of legislation and all sectors that should dedicate part of their activities to the environment.

“Failure to recognise that the environment has its share in all sectors – such as spatial planning, energy, mining, forestry – is the biggest problem when it comes to environmental reforms”, she said, adding that the lack of implementation of existing laws, but also the lack of capacity in the sector, is something that is slowing down changes in Serbia.

The special advisor of the Fiscal Council of Serbia, Slobodan Minić, also pointed out that problem, saying that Serbia invests twice less money in environmental protection projects compared to countries with a similar development process in that area.

“We need to invest much more than those countries because we have not solved the fundamental problems that they have, such as air pollution, waste disposal, and the like”, he said. “The primary problem is not the lack of money. What our research has shown is that even the modest funds that were allocated were unused or not used efficiently due to the insufficient institutional capacity to cover this complex area”, he added.

Referring to the issue of institutional capacities, Deni Porej, a biologist, gave an example of nature protection, which in Serbia traditionally relies on forestry, hunting, fishing, and large hotels, and is not sustainable or ready for the development of eco-tourism.

“Eco-tourism means guests who are looking for education, animal watching, walking trails and private accommodation in protected areas. The system of nature protection is changing, but we have not changed, and we do not have quality nature protection. There are no people in the protected areas who are ready to use the knowledge and help of the civil sector, and we need the systematisation of jobs among managers so that they can cooperate with civil society”, Porej concluded.

Tanja Petrović, Young Researchers of Serbia CEO, stated that an important part of the reforms is the inclusion of citizens and citizens’ associations in the decision-making processes. She pointed out some positive examples, such as the Council of Users of the Tara National Park and the Green Chair in the Committee for Environmental Protection of the Assembly of Serbia. However, such bodies imply a consultative role of citizens and their associations in environmental management and law making.

“These mechanisms do not allow citizens to really be part of the decision-making process due to the existing legal framework. In the future, we need to work to improve them and find institutional solutions. I would like to refer to the play on words in the name of our conference “eco + system”, modelled on ecosystems which, although extremely complex, still work, and each small link in the chain has its purpose and role. That is why we advocate the establishment and improvement of mechanisms for the inclusion of all stakeholders in environmental decision-making”, Petrović concluded.

The head of development cooperation at the Swedish Embassy, Ola Anderson, pointed out that the dialogue between institutions, the civil sector and citizens is one of the key principles underpinning good environmental management. He also reminded of the importance of basing decisions on scientific facts, respecting the “polluter pays” principle and warned that there are no shortcuts on the way to a healthier environment.

“It is important to continue harmonising the legal framework with that of the European Union, but the focus must also be on implementation, despite the limited capacities mentioned. There must be a balance between those two things because that is the only way citizens can see what that means. Transparency and agreement must exist at all levels”, said Anderson, reminding that Sweden annually allocates about 3 million euros for environmental protection projects in Serbia, in which it cooperates with the Serbian government, local governments, civil society organisations and the business sector.

The Ministry of Environmental Protection has announced that Serbia will practice these principles, to which it has committed itself by signing the declaration on the Green Agenda.

“The priorities of the Green Agenda refer to climate action, circular economy – which deals specifically with waste, sustainable production and efficient use of resources – but also to the protection of biodiversity, as well as the fight against water, air, and soil pollution. In this demanding endeavour, we see citizens and citizens’ associations as important allies and necessary capacities, so our activities and open cooperation will be directed towards them as well”, the Minister of Environmental Protection, Irena Vujović, told the participants.