Posted at 15:00h in Chapter 27, European integration by Asja 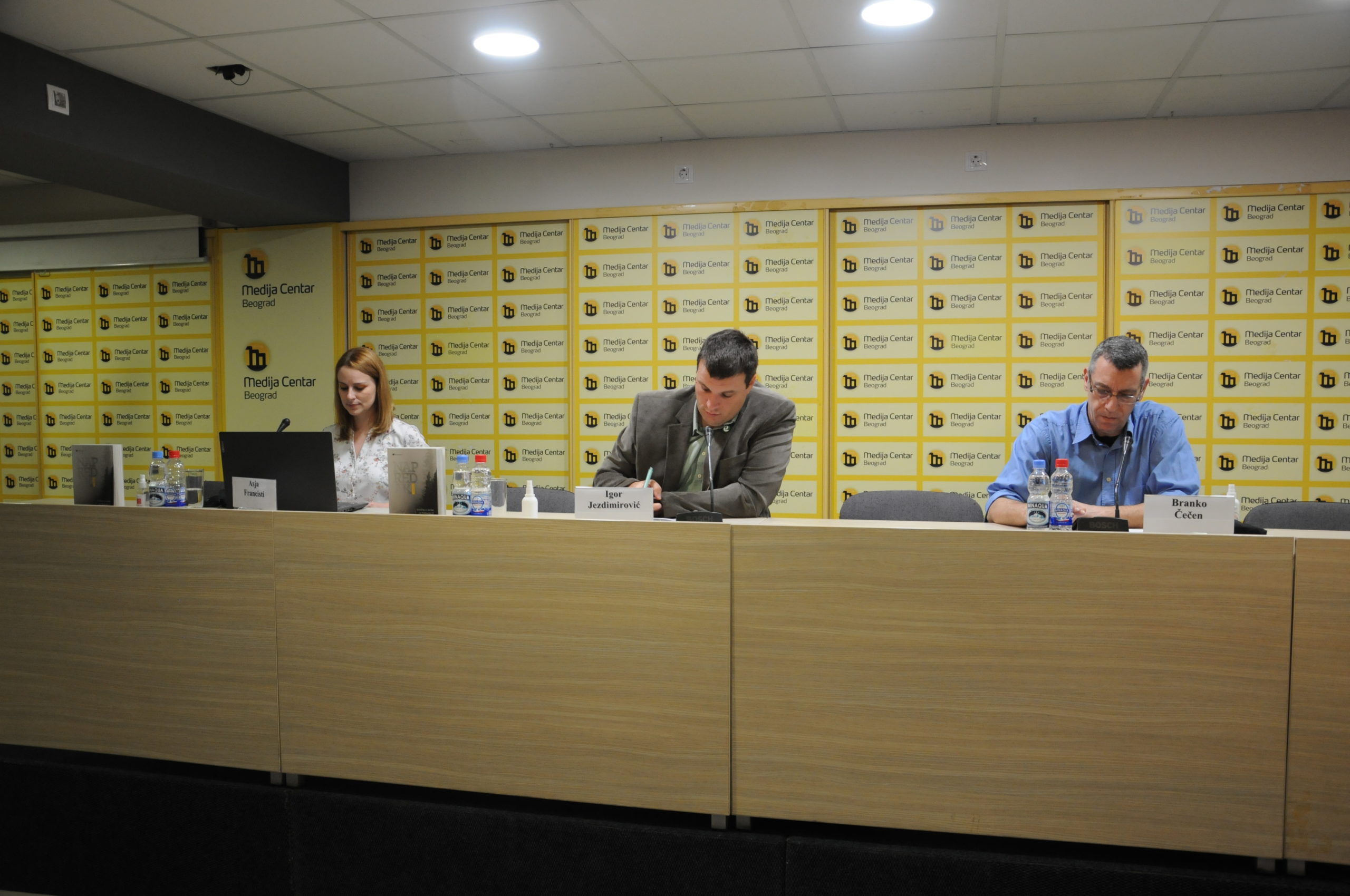 Decision-making processes in the areas of environmental protection and climate change remain non-transparent, Coalition 27 concluded in its annual report “Chapter 27 in Serbia: Progress in the Mist”. The problems outlined in the seventh annual report include unavailability of timely and accurate data on the state of the environment, inappropriate spending of funds intended for environmental protection, poor capacities of state administration, as well as the lack of public participation in policy formulation and decision making.

“There is increased public awareness about the importance of environmental protection, because nothing we have matters if we don’t live in a healthy environment. Our report shows there is room in the state budget for greater investments in this area, but it is also evident that there is a lack of capacity (to implement these investments). For example, 11 municipalities have no inspector for environmental protection, while the ones that do have (inspectors) often have more work than they can handle. On one hand, there is the intention and will of the state to improve the state of the environment, but there is an obvious lack of human capacity to do that,” said the president of the Engineers of Environmental Protection, Igor Jezdimirović.

An acute example of non-transparency in the area of environmental protection is the issue of poor air quality. For the past few years, the topic has been in the limelight in Serbia and the region. Yet despite obvious and widespread public interest in such issues, draft laws, spatial plans, and other documents that are prerequisites for a timely reaction to prevent pollution remain unavailable (for example, cadaster of mini-hydropower plants). Obtaining information of public importance is also a challenge for media, despite a long-standing legal mechanism that should guarantee free access, says Director of Center for Investigative Journalism of Serbia, Branko Čečen. This is why journalists often rely on cooperation with civil society organizations.

“Investigative journalists have plenty of topics to explore when it comes to environmental protection. Unfortunately, we are facing a situation where it’s almost impossible to acquire official documents from the institutions. These are the topics that concern every citizen in Serbia and they should be a priority, not only for investigative media but also for any other media outlet. This is an area where the state hasn’t come far when it comes to measuring and collecting information, so civil society is there to help us as much as they can,” Čečen said.

The 2020 European Commission report on Serbia was published yesterday and shows that the state has achieved limited progress, mostly in the sphere of strategic planning. Serbia should considerably step up ambitions towards a green transition and continue focusing on enhancing the administrative and financial capacity of the public central and local administration authorities, in particular, the Environmental Protection Agency.

“Recommendations remain the same as the ones from the previous report, which means that very few things have been done in the meanwhile, and the current pandemic additionally aggravates the situation. The report points out that environmental protection is a topic that should be prioritized in the state’s agenda, both in Serbia and in the region. Water and waste management are huge issues and in these areas, Serbia is only starting to make the first steps towards adopting the EU acquis. There is a serious lack of human capacity in the inspectorates, especially on the local level. I am glad to see attempts at overcoming this issue by building cooperation between these bodies and civil society organizations, which can help authorities implement laws. We hope for greater progress next year,” says Enlargement Coordinator from the Bilateral and Regional Environmental Cooperation Sector in the European Commission, Madalina Ivanica.

Coalition 27 report points out these and many other ambiguities and challenges, but also suggests solutions that are sometimes quite simple, such as a repeated request – be more transparent. Without transparency, institutions lose public trust and this hampers the progress towards our common goal – a better and healthier environment for the citizens of Serbia and Europe.

Visit the page Publications to read the latest Coalition 27 report, as well as the reports from previous years.