01 Aug What are we Financing with Eco-tax?

Posted at 13:29h in Environmental Protection, Policies, regulations and strategies by Asja 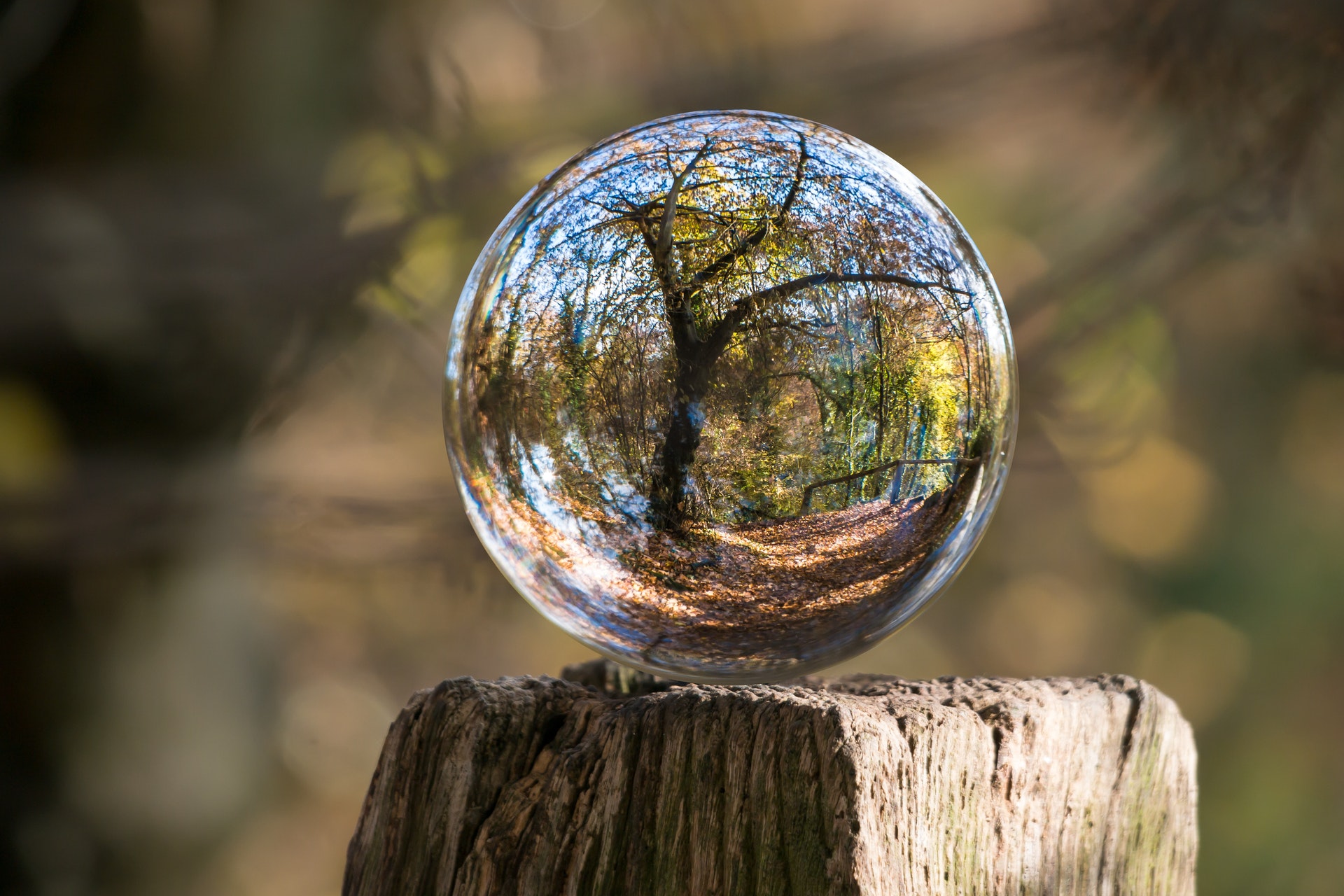 By the end of July, all legal entities that make a profit in Serbia are obligated to submit an application that will determine the fee for environmental protection, the so-called “eco-tax”. Although the idea may seem like a step forward for environmental protection in Serbia, there are many problems from the get-go – from taxpayers to the final destination of the funds.

Is the eco-tax a step towards a green future or just another excuse to fill an empty and poorly planned state budget?

What is an eco-tax?

The legal basis of the eco-tax comes from the Law on Fees for the Use of Public Goods and several other decrees and documents.

The law, regulation, and rulebook in this area are based on the principle “polluter pays”. This means that legal entities that cause damage to the environment have to repair this damage, as well as finance pollution prevention and contribute to environmental protection in general.

“We advocate the consistent and transparent implementation of this principle. The European Union’s environmental policy is based on it, and this approach has so far proved to be extremely effective in the practice of European countries. Whoever does the damage should repair it, ” says the executive director of the Young Researchers of Serbia, Tanja Petrović.

Initially, there has been confusion on whether all legal entities, including citizens’ associations that do not earn any income, should pay the eco-tax.

“Citizens’ associations are not obliged to pay the fee, unless they generate income by performing activities (documented in financial reports). Even in that case, the fee cannot exceed 0.4% of the annual income of the payer in the previous year,” the Ministry of Finance clarified.

However, the question remains: how does an average accountant or small citizens’ group pollute the environment? The answer to this question becomes apparent if we take a look at the current financing practices in the environmental sector.

What are the experiences so far?

The system of financing environmental protection in Serbia is still far from functional. Budget allocations are too small for making any visible progress in this area, even in cases when there is enough money provided. The principle, it seems, is that there is always something wrong.

In the budget of the Republic of Serbia for 2020, 7.9 billion dinars have been allocated for the Ministry of Environmental Protection, almost two billion more than for the previous year. Nevertheless, these funds are not enough to regulate the environment in accordance with EU standards. According to the estimates of the Fiscal Council, that figure should amount to around 500 million euros annually in the next 10-15 years. On top of that, the budget for this year lacked capital investments in communal infrastructure and environmental protection, although there was room for them.

Investments in energy infrastructure will further complicate and increase the cost of necessary investments in environmental protection. The Public Enterprise Electric Power Industry of Serbia, as the largest polluter in Serbia, will have to invest 800 million euros alone in order to adjust its thermal power plants with environmental regulations and reduce pollution to a reasonable level. It remains unknown how this could be achieved, considering that Serbia is currently planning the construction of a new coal-fired thermal power plant.

At the local level, according to the Shadow Report by Coalition 27, the number of local self-governments that have discontinued their budget funds for environmental protection in 2019 has increased. In 2013, only one municipality did that. Last year, that number increased to 25. The number of environmental projects in various municipalities and cities has also decreased. This practice was seen even in cases when budget could comfortably cover the expenses of the environmental programs, indicating that even when there is enough money, the authorities have no clear idea or plan on how to spend it in a meaningful way.

“Green Fund is simply a budget line managed by the Ministry of Finance. That basically means that the Minister of Environment negotiates with the Minister of Finance about the amount the environment is going to get,“ says Tanja Petrović. “What’s worrisome is the practice of allocation of these funds – these funds are rarely invested back into the environment, because the money is spent for other purposes, such as building roads, renovating public institutions, etc. Of course, these purposes are valid, but if we are collecting money for environmental protection and spending it on everything else, the principle “polluter pays” is rendered pointless, and the environment remains in bad condition.”

Even when money from the Green Fund is spent purposefully, on activities such as forestation and diversity conservation, the public is not informed about the individual projects and their results.

“Considering that forestation, if it is not adjusted to the specific needs of the habitat and its fauna, does not advance nature conservation, it is questionable how much Green Fund money truly contributes to the environmental protection. The lack of detailed information about various forestation projects makes it impossible for the public to understand whether invested funds are really resulting in nature conservation and biodiversity maintenance,” the report says.

In general, the principle the Green Fund and eco tax are based on is essentially the same. The only difference is the administrative level since eco-tax will go towards municipal budgets. Considering the state of environmental protection on all levels, as well as the experiences with the Green Fund, it will take careful monitoring to see how these funds will be allocated and spent. If the eco-tax continues the Green Fund practice, the answer to the question from the beginning of the story is clear. In that case, eco-tax will be just another fee for citizens created to fill in holes in the state budget. Issues such as air, water, and land pollution, which affect all the citizens, will still be swiped under the rug with excuses that there isn’t enough money to deal with them.